Just added to your cart

Adding product to your cart

Product Overview:
Starring one of the world’s most iconic Super Heroes, Marvel's Spider-Man features the acrobatic abilities, improvisation and web-slinging that the wall-crawler is famous for, while also introducing elements never-before-seen in a Spider-Man game. From traversing with parkour and utilizing the environment, to new combat and blockbuster set pieces, it’s Spider-Man unlike any you’ve played before.

Marvel and Insomniac Games have teamed up to create a brand-new and authentic Spider-Man story. This isn’t the Spider-Man you’ve met before, or seen in a movie. This is an experienced Peter Parker who’s more masterful at fighting big crime in New York City. At the same time he’s struggling to balance his chaotic personal life and career while the fate of nine million New Yorkers rests upon his shoulders.

Features:
Be Spider-Man
An experienced Spider-Man with several years of crime fighting under his belt, Peter Parker has sheer mastery of his powerful spider-sense, dynamic skills, acrobatic abilities, and new suit.

Worlds Collide
The worlds of Peter Parker and Spider-Man collide in an original action-packed story. In this new Spider-Man universe, iconic characters from Peter and Spider-Man's lives have been reimagined, placing familiar characters in unique roles. Peter Parker deals with his complex dual life as a young adult with great powers, discovering how his many relationships evolve.

Marvel's New York is Your Playground
The Big Apple comes to life as Insomniac's most expansive and interactive world yet. Swing through vibrant neighborhoods and catch breathtaking views of iconic Marvel and Manhattan landmarks. Use the environment to defeat villains with epic takedowns in true blockbuster action. Swing freely through Marvel’s New York City as Spider-Man via cinematic set-pieces filled with a rich narrative and relatable characters. 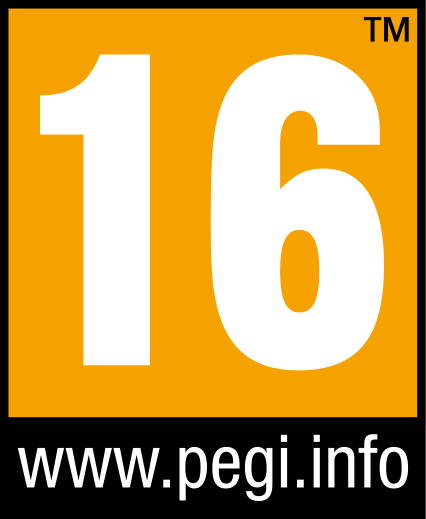